Posted by Ekaterina in

It's my personal opinion that we (New Zealanders) have long under achieved relative to our potential. Despite the feats of Sir Edmund Hillary conquering Mt Everest or our numerous America’s Cup victories, I feel that tall poppy syndrome and the subsequent culture of not backing ourselves has suppressed our achievements as a nation. In line with this view, I also believe this represents a prevailing mentality where it's not "ok" to be successful and one almost needs to feel a sense of "stay within the pack" rather than strive to break the norm.

It occurred to me during the Cricket World Cup earlier this year that arguably our three most influential leaders; John Key, Richie McCaw and Brendon McCullum, are changing the psyches’ of our nation through their behaviours, mindsets and actions.

To change any culture you need role models and in my opinion these three leaders have all pursued exceptional things. The way they lead their teams has galvanised a nation and started to challenge the restricting belief system that is incumbent. They each have a clear vision on what they are seeking to achieve and I'm certain that they all have a desire to leave a legacy. They are courageous in how they lead; sticking to their respective plans and values further to an unrelenting commitment to their visions. I also see that they perceive it as being "ok" to strive for greatness. This view has to be encouraged and supported across the country as opposed to the historical tall poppy syndrome infiltrating our nation’s psyche. That said, these guys remain humble and respectful in light of their considerable achievements and these are admirable traits.

Our leaders should inspire us whilst creating hope and direction for those that choose to follow them. I have to say that I have become even prouder to be a Kiwi since these three individuals have taken charge of their respective teams. I hope that as our nation does away with the tall poppy syndrome we can continue to take on the world and create a culture where success is encouraged, supported and celebrated by all.

Thank you to John, Richie and Brendon for inspiring a nation. 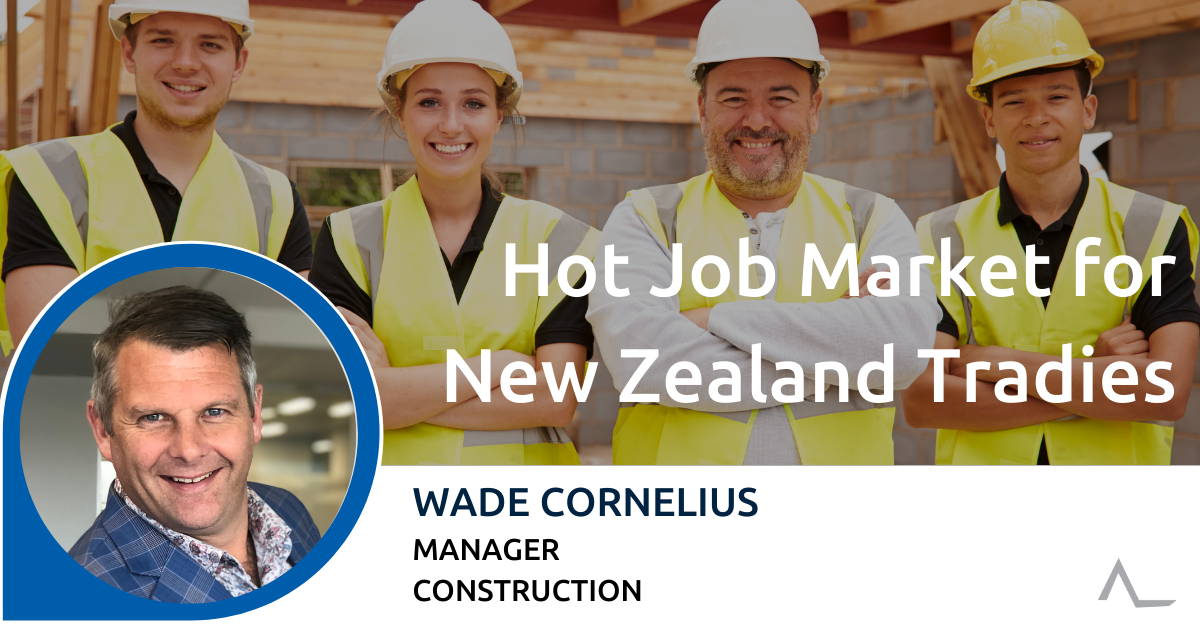 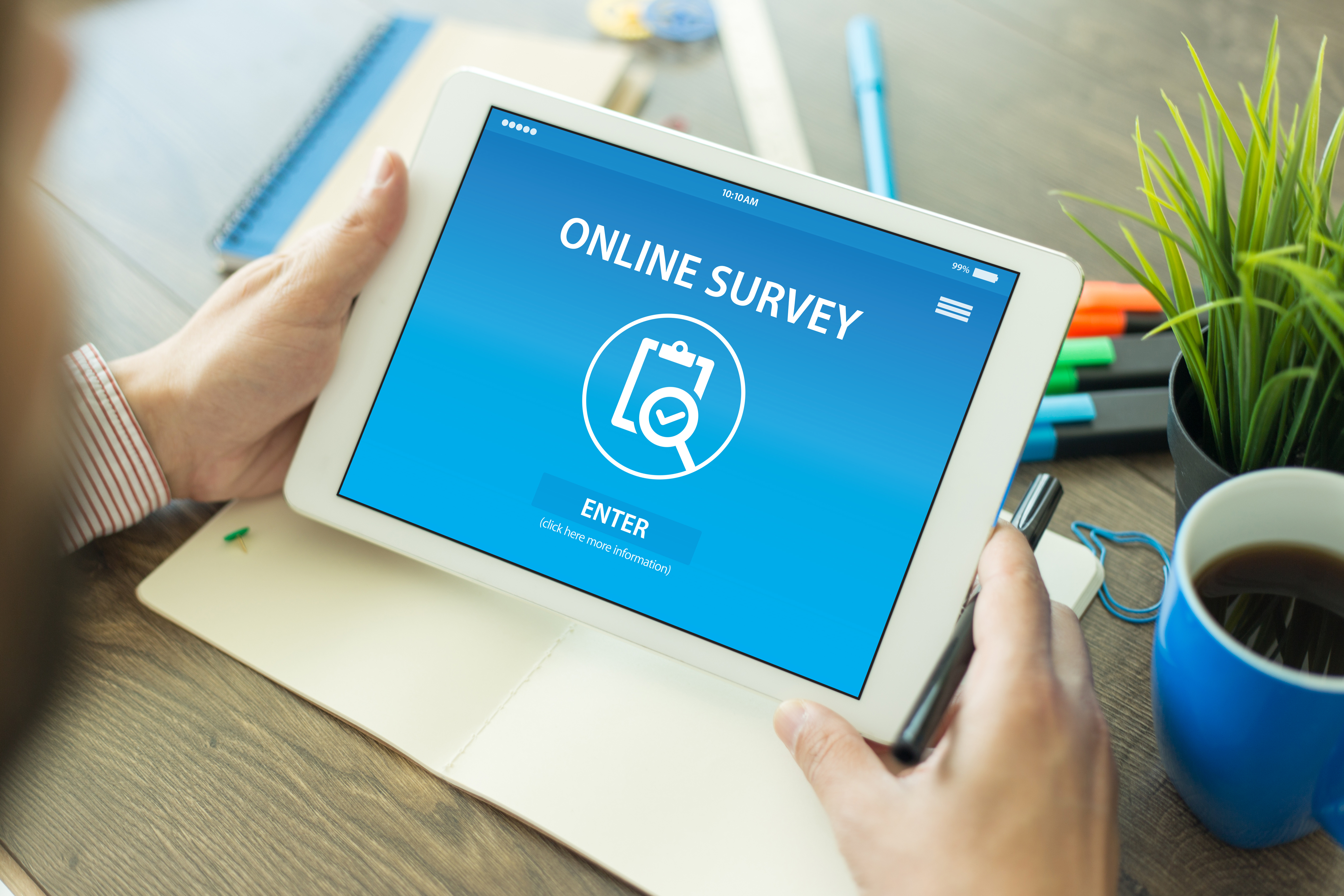