Mike's Story is brought to you by Lucas Eyers

"Mike is a Mining Engineer that I originally headed hunted. He was working for a gold mining company in the Philippines and was looking to move out to Australia."

"It was a 9 month process from start to finish. The client hadn’t sponsored anyone under the new visa pathways since they transferred from the 457 to the new visa.

He was keen to wait though, and we had to do a lot more work to get it across the line but in the end the client was happy because he was a really good fit."

"Something like that is a game changer, anyone who comes out here, especially from the Philippines it's approximately triple his salary and if he spends 4 years here he becomes a permanent resident. His partner is an engineer as well and she’s now coming out here as well."

"He was communicating all the time and when I did his references, one of them was a guy I’d placed as well so all the stars kind of aligned. I knew he was a good performer, and I keep in contact with him and he’s referred a couple of engineers to me."

I think I assisted in changing the direction of her life, but I think she’s driven enough to know where she wants to go, I just assisted the process of getting to her next step. I believe people with that sort of passion and drive and want for self-development know where they are going. Driven and generally busy people need to be presented with the right options at the right time and then guiding them to the next step in their career.

"I genuinely like helping people out, and it was a bit warm and fuzzy getting him out here and that he’s enjoying the role. If it wasn’t for a recruiter, he wouldn’t have got here, and that is the bottom line. 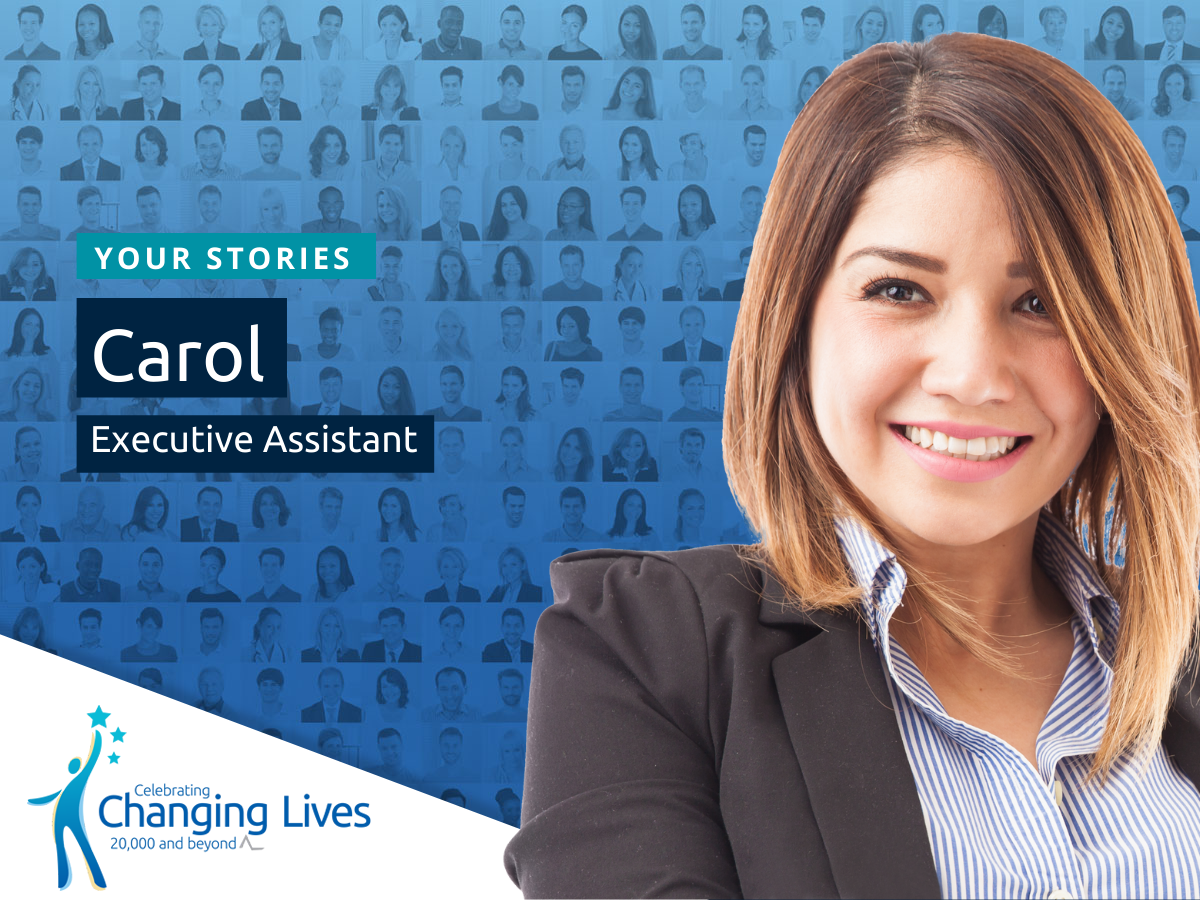 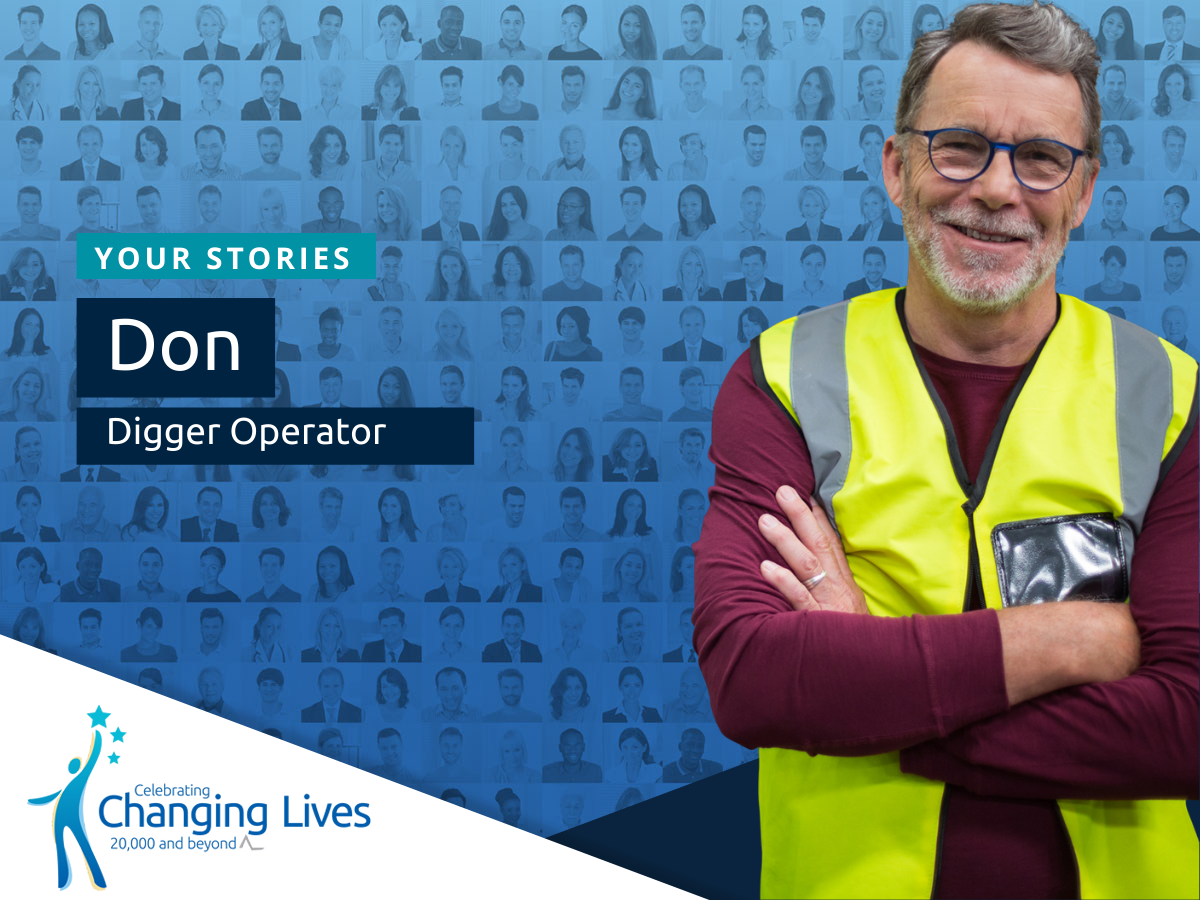