Australian businesses truly capitalised on the mining commodity boom leading up to and following the GFC. The ripple effect benefited so many, starting with the miners directly, to suppliers, the labour market, investors, regional communities - the opportunity was there for all seeking involvement in the huge global investment upswing. The success of the industry was heavily influenced by new entrants to the sector where belief, hope and a relentless entrepreneurial spirit took basic exploration data and drove it into thriving businesses competing with global commodity powerhouses. In the initial stages, the investment for Founders to acquire tenements, explore potential resources, and compile a committed team comes with undeniable risk, where uncertain data drives a need for further investment, commitment, and the need to pitch this calculated hope to potential investors in order to keep the dream progressing.

What drives these people?

Technology is an industry growing in the Australian business landscape that is drawing direct parallels to the early stages of mining businesses. I believe that the people starting technology companies possess the same psychology as the people buying tenements in the mining sector. Both industries are global, so aspirational ‘blue sky’ mindsets underpin the success of both on an international scale. A mining tenement is a platform for potential upward trajectory, much like a concept for a tech start-up is a platform for growth through disruption. The Founders of these businesses take a calculated gamble on the potential exponential rise, with hope, opportunity and a belief in the product that drives them to work through incredibly difficult periods. They’re wired this way and they wouldn’t have it otherwise, pushing the boundaries of their comfort zones, living through the challenges of uncertainty while in the process, creating jobs and opportunity for so many different stakeholders in the community. 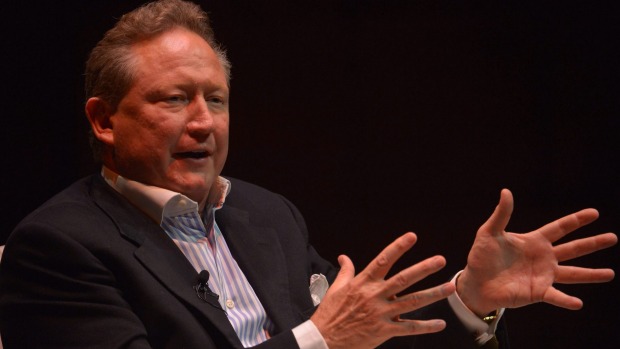 As an example we can compare WA’s FMG with Uber out of San Francisco. FMG was a new entrant into WA’s iron ore market that, through strategic investment in land and promising data related to three major hubs for development, saw shares rise from $0.81 in September 2006 to a peak of $12.13 in June 2008. FMG’s peak annual revenue was $8 billion in 2011. Uber is not publically listed as yet however was founded and seed funded in 2009 with backing of $200,000, and is now reportedly valued at $60 billion, with reported annual revenue of $10 billion. Andrew Forrest, Chairman of FMG, and Travis Kalanick and Garret Camp, Founders of Uber have both ridden through the initial hope and have collectively succeeded in their plight through persistent entrepreneurial spirit and a mindset of opportunity. This provided a genuine perception of their character to the masses, fixated on success driven by a clear vision coupled with an incredible ability to engage others in their respective missions. Tatts Chief Executive Robbie Cooke recently acknowledged this sentiment in engaging investors in the technology sector in a recent edition of the Queensland Business Monthly. “It’s like making a bet, except the form guide is the personality and enthusiasm of the person involved, and the idea,” he said.

One key difference between the sectors is their respective maturity levels. Mining has been a key contributor to Australia’s GDP for many years given its market life and footprint in the global commodity landscape. Technology on the other hand is in its infancy in Australia, especially in comparison to the US, European and some Asian markets, so it is up to all involved to foster an atmosphere that progressively grows the ecosystem. At a recent Fireside Chat, Wayne Gerard of RedEye Apps highlighted the need to encourage long-term investment in the industry, and pursuing IPOs for immature tech companies may burn investor spirit in the sector and deter future investment. In mining however, immature IPOs have experienced some success, with legislators and investors more educated in the industry’s processes. We also need to be conscious of the labour dynamics in an immature, growing technology environment. Hyperinflation of salaries in technology could impede the ultimate success of start-ups, something that we’re already beginning to notice. 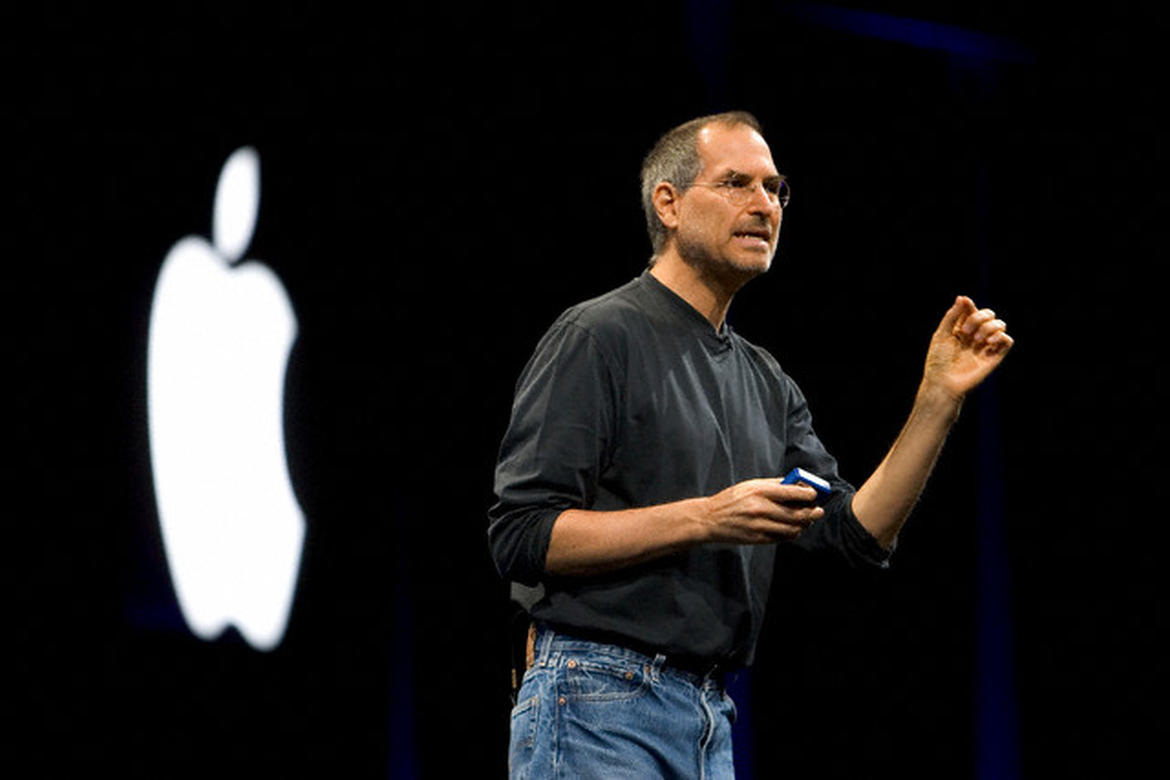 I can see that technology is going to continue to grow and make a material impact on the Australian economy. It has been stated that Australian VC funds are likely to triple 2015’s fundraising this year, with an extra $900mill in new funds announced since August. The technology and innovation ecosystem in the US is making a huge impact on GDP and economic stimulus, and I can see that with time and the same spirited professionals driving the technology sector as we’ve witnessed in mining, there is some exciting times ahead for technology and mining in Australia. As Steve Jobs said, “those people who think they are crazy enough to change the world are the ones who do.” Here’s to the entrepreneurs pushing the Australian economy forward across all sectors